Are you easily offended? How to react when given suggestions 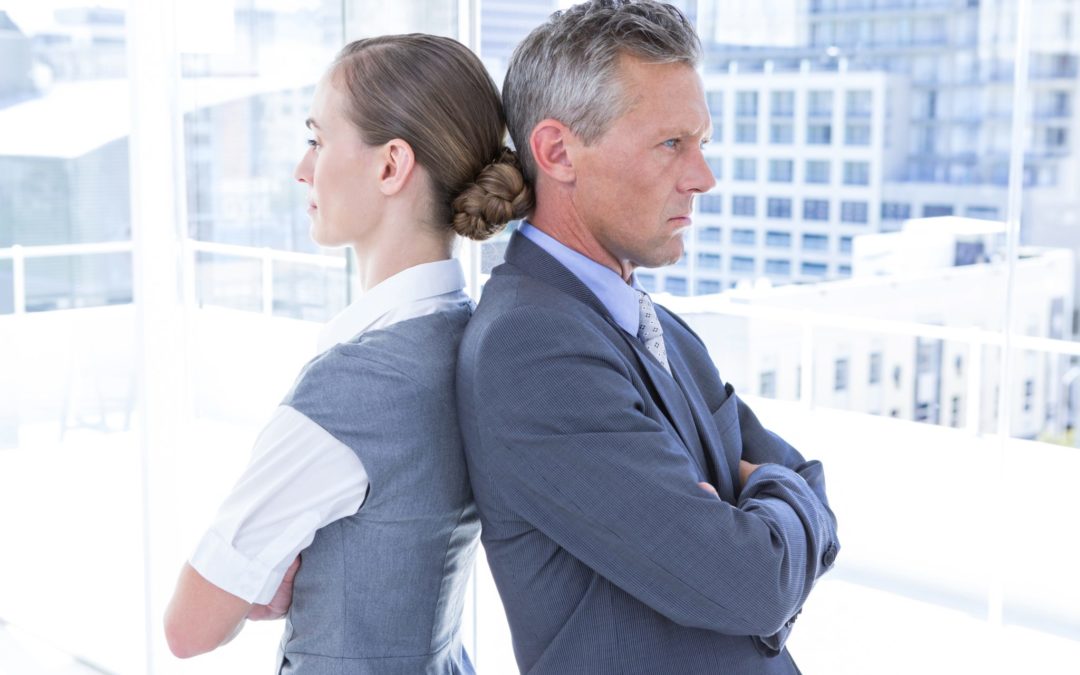 Beth* spent years learning her trade and understanding the company where she worked. Through training and other courses offered through her workplace, she developed valuable skills. She eventually worked her way to the management level and oversaw a team of 10.

One day following a team meeting, Beth’s executive assistant came into her office. The assistant mentioned an issue that was broached during the meeting by one of the other team members. Then she said: “I’ve been thinking a lot about that issue and I might have a suggestion.”

Beth glared. And before the assistant could finish, she responded: “How dare you offer me a suggestion.”

In another instance, John started working at his new company a year earlier. He had a few hurdles to overcome, which hindered him from easing into his new position. His colleagues were patient and helped him along the way until he began to feel comfortable with his role.

Another employee, Rick, recently started at the same company as John. Rick quickly grasped the organization’s culture, its policies and its procedures. He made friends easily and he seemed to fit in as though he had been there for several years.

One day, Rick approached John with a suggestion on a project John was leading. John listened and thanked Rick for his suggestion. Later in the break room, John openly mocked Rick and his “advice” to fellow employees. “He just started here – how could he know how things are done?”

In both of the above examples, we’ve witnessed two personality types. Yet what do Beth and John have in common? You might say they were both jealous. But it’s what they lacked that is at the heart of the problem – humility.

We see “humility” thrown about as if it’s a pair of shoes you put on. People say they are “humbled” by some honor, yet it’s more than tossing out the word. Corporations might add that to their list of values, but humility is something that needs to be earned. And more important, it needs to be learned.

What is humility? Humility is free of pride and arrogance.

People who are truly humble recognize while they may be able to offer something of value, they are a small spec on the planet.

Humility takes time to learn and it is genuine. It also isn’t easy. Once we think we’ve mastered it, we need to start over.

It takes more strength to show humility than to build up our pride.

To be genuine, humility cannot be part of a list. A humble person proves his modesty by his actions rather than by his speech.

Here are four tips to strengthen our humility:

If an employee or co-worker offers a suggestion, how do you react? Do you genuinely listen or do you hear chirping in your head? Do you thank the person for the feedback or do you mock him? Do you view the ideas as inferior?

You might have heard the cliché: “Hate the message, not the messenger”? But even hating the message or suggestion is showing a lack of humility.

Whether the message is delivered in person or via email, take a few minutes to absorb it. Criticism of our productivity or even of a thoughtless comment we made stings. That’s why it’s a good idea to simply listen before we decide to take action.

While you may not agree with the suggestion or criticism, pull something positive from it. If you think the message may have been delivered out of spite, that isn’t a reason to react in-kind. And the truth is, while we might guess at someone’s motive, we don’t know the reality for a certainty (see tip 3).

Sometimes what is said versus what we hear doesn’t always agree. If the suggestion is unclear or seems more involved, ask questions to ascertain the reasoning behind it. But make sure your questions are about the issue rather than to put up a defense.

For example, start with repeating phrases with a “do you mean” question.

“When you say…do you mean…?” This shows the person you not only listened, but that you want to make sure you understand the idea.

Other questions could be: “What is the goal with this? What could be the pros and cons? What do you see in this suggestion that is different than other methods we’ve used?”

These questions show interest and it demonstrates to the person you genuinely value his idea.

No one outside of ourselves can understand what we’re thinking or feeling. And no one can ascertain your motives better than you.

When you thank someone for his suggestion, are you genuine? Or do you feel a tinge of jealousy and superiority because of where you are on the company ladder, your educational background, or your training and experience? Do you have time to listen or are you checking your watch when your employee is in front of you?

We can’t change others’ behaviors, but we can certainly think about our own and make adjustments where necessary.

This is usually the hardest task we should do. But from time to time it’s a good idea to ask the people closest to you – your family and friends, especially ones who will be the most honest – if they think you are easily offended. If their eyes glance away, they take a swig of their chardonnay, there’s a long pause or an “um” before they’re ready to respond, you likely have your answer.

Ask them for specific examples and talk about how you could handle a situation better in the future. Learn from your mistakes.

Beth and John may advance in their careers, but they’ll have more enemies than allies. Or their pride could ultimately be their downfall. Either way, they’ll be miserable.

Are you a Beth or John?

*Although the names and scenarios in this post are fiction, they are based on real situations. I’ve seen it!

Tell us: what are some things you learned along the way that help you accept suggestions and criticism?