How to make sure your sensitive email conveys the right tone 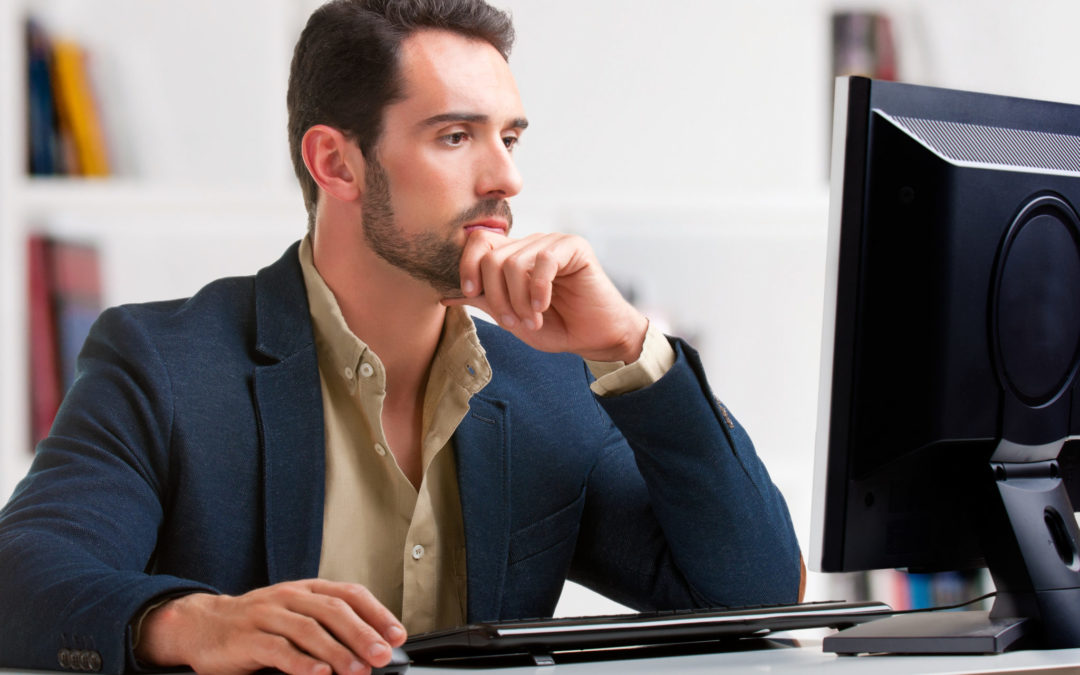 Conveying the right tone is a challenge writers face. We have a certain language or style in our head as we’re writing, but to make sure the appropriate expression makes it in print is difficult. We have to choose particular words, and punctuation plays a key role in helping the reader “hear” that voice.

When we talk with someone in person, we observe body language and make eye contact. Often as we are listening to his speech, we can detect if he is being serious or sarcastic.

And sometimes, people don’t realize that their voice is betraying certain feelings.

Most of us rely on emails during our workday. We might send several and often don’t think about tone at all.

But when we have to send an email that is sensitive, tone is imperative in this instance. We want to avoid giving the wrong impression while at the same time, make certain the recipient understands the import of the message.

If a delicate message has to be conveyed, the first option should be to do it in person. If that’s not possible, the second option is to do it over the phone or video conference. Presenting something like this in person helps to express the message in its correct tone, and allow for immediate questions.

But if you’re in Massachusetts and the recipient is in California, an in-person meeting isn’t always a viable option. If you must deliver an email, here are some things to consider (while this article focuses on sensitive emails, all of us do well to absorb some of these tips with any of our emails):

Be respectful and professional

Think about your goal with that email. Is the intent of the message to start a conversation or end it? If you were talking with that person, would you avoid saying certain things you’re more comfortable saying in an email? If you wouldn’t say those certain things face-to-face, then typing them in an email is not a good idea.

Make sure you convey your professionalism well in that email. Avoid words and phrases that indicate blame. Be kind and consider composing the message in the way you would like to receive it. You don’t want to sully your reputation.

Draft your message first and allow it to sit in your draft box for some time, preferably a few days.

Read it over after its rest period. Ask yourself if the message has to be sent. Have you done all the necessary research on the matter, spoken with all involved parties, and spoken with the recipient? Sometimes the situation will settle after a few days and you realize it was not as intense as you initially thought.

As you review your message, ask yourself if the recipient will understand its tone or if it could be misconstrued. For example, if you mean to express concern over a matter, will the recipient think you’re angry? Are you using words and phrases that point judgmental fingers? Can the message be worded differently?

Many regretful emails have been sent out in the heat of anger. Allowing time to pass will allay this emotion and you can write with an objective head.

When emotions are high, it is difficult to step away from your feelings. But it is important to consider the other person and his/her reaction.

You want to make sure that you outline essential facts, but do it in a way that shows you want a dialogue with this person. A heated email closes the door and does not allow for a solution.

Ask yourself how you would feel if you received this email. Again, are there words or phrases that could be expressed in a better way?

Always keep in mind that emails can be forwarded and shared with others. Ask yourself if you want others to see that message. And if they do, how are you represented in that message?

Ask yourself if the message could have long-term affects. Could this be something that will reappear down the road when you thought the matter was over and depict you in a negative light?

Even while I was drafting this article, I realized I had sent an email in haste to the wrong person. I quickly rectified the mistake, but had it been a private, sensitive email, this error could have caused some damage.

A few years ago, I was put in charge of sending the office picnic email reminder out to my co-workers. The company I worked for at the time had an email system that “grouped” workers into specific categories. There were multiple branches and thousands of employees. After I had sent the email, I received responses from the executives at headquarters. They were confused and some wanted to attend, but they were a few thousand miles away and wouldn’t make it in time.

While these examples show how important it is to consider what might happen should your message fall into the wrong hands, they highlight another component:

After you’ve composed your email, allowed it to sit in your draft folder for a while, and you are comfortable with the result, only then should you add the recipient’s name. If you add the name in the beginning, you might inadvertently hit “send” before you’ve had the chance to edit or finish it.

The last thing you want to do is send that email to the wrong person. Double-check your recipient and bcc: yourself on that email.

Sending sensitive emails for most of us is a rare occurrence. But when they are necessary, careful thought to the message and its intent is vital. We have likely been, at one time or another, on the receiving end of such emails. And not understanding the tone can cause a lot of confusion and hurt feelings. Put yourself in the recipient’s shoes to make sure your message is understood with the right intentions.

What are some ways you’ve positively handled sending sensitive emails?